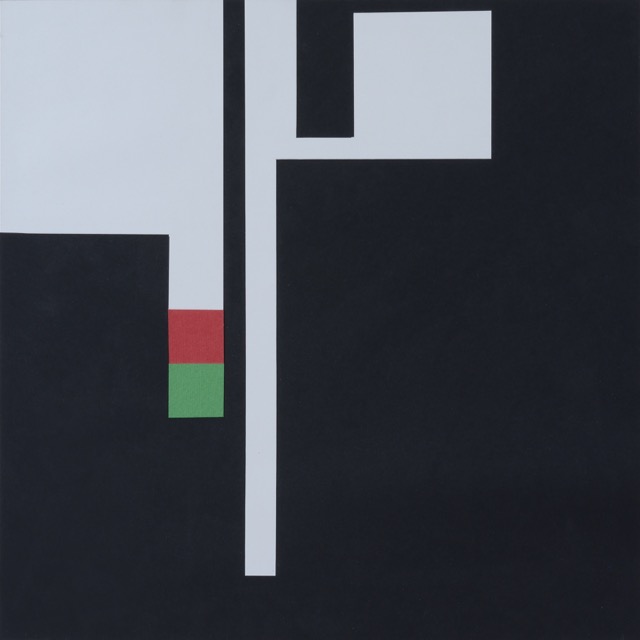 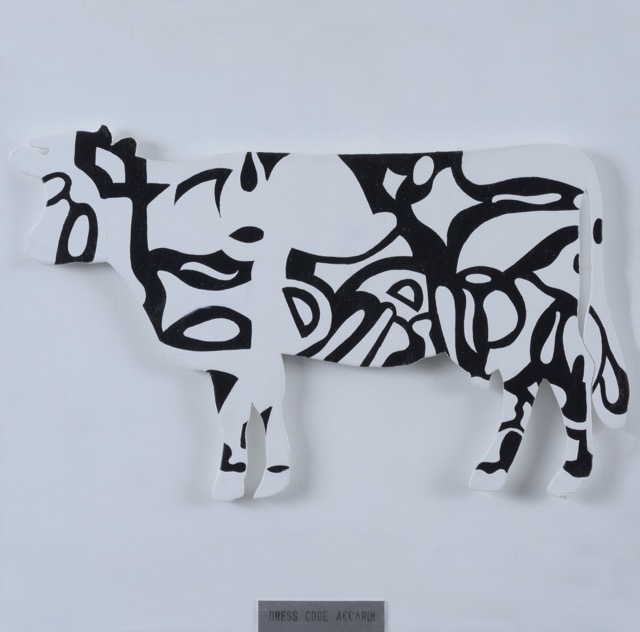 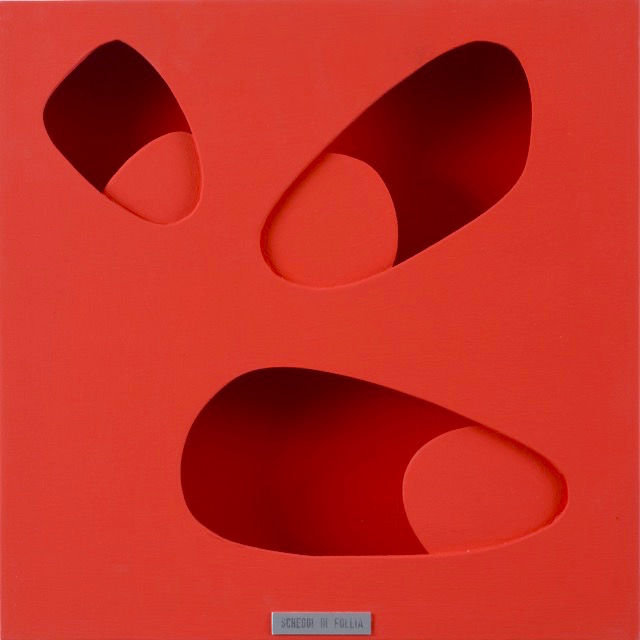 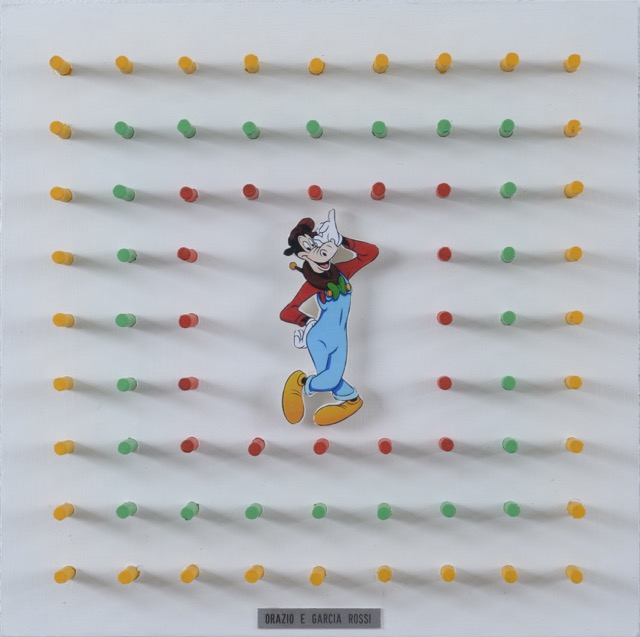 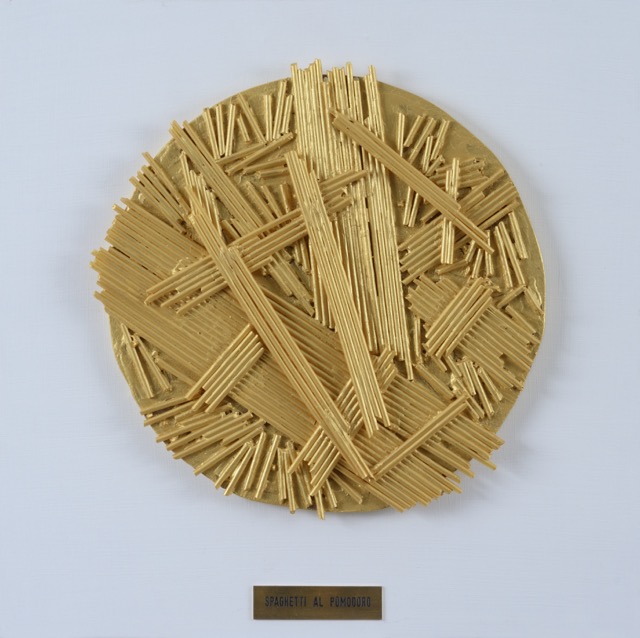 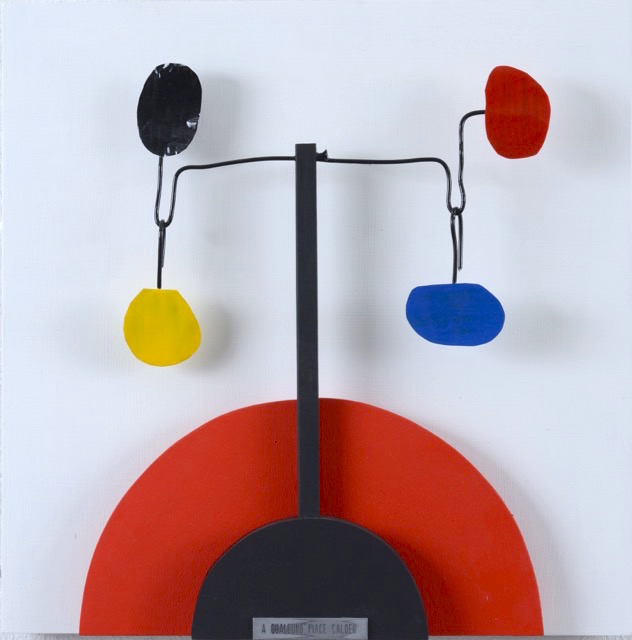 Sergio Vanni was born in Rosignano Marittimo (LI), in 1944.

From a young age he became passionate about artistic issues and over time focused his interest in that particular sector of contemporary art that deals with research on language, language games, visual poetry.

His artistic production begins in the second half of the 80s with a series of panels that he creates by assembling polychrome wooden silhouettes, visual games supported by literary and iconographic quotations. A core of these works has been translated into screen printing and published by Silvio Zamorani Editore – Turin.

In 1995 he moved to Milan, a city where he still lives and works.

In 1997 he began the production of parodies of works of art, a work that consists in the miniaturization of the original work accompanied by a joke that ironizes and desecrates the original work, a game between word and image.

The cycle of parodist works is collected in a book-catalog entitled The art is a package, edited by Dario Trento and Cecilia Scatturin, DM Editore, Milan, 2003.

He exhibited his works in art galleries and, given the particular relationship between image and word, in bookshops.

Some parodies have been published in the form of an art book by the Pulcinoelefante editions.

Since 2000 he has combined his creative work with the care and organization of contemporary art exhibitions for public and private galleries.

In June 2008 he published his first novel, a crime story about the world of art, with the title of Modern Classical Criminal, Eclissi Editrice, Milan.

Also in 2008 he collaborated on the transmission “Put it aside” for the radio of Italian Switzerland.

In 2010 he published Un Delitto Educato, and in 2012 the man with the raised hand, also with Eclissi Editrice, Milan, continuing the series of detective stories set in the world of art.

In 2011 the second edition of The art is a pack comes out, Edizioni della Galleria L’Affiche, containing 111 parodies. The volume was distributed in the Feltrinelli bookshop circuit. 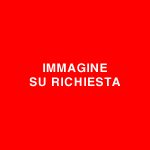