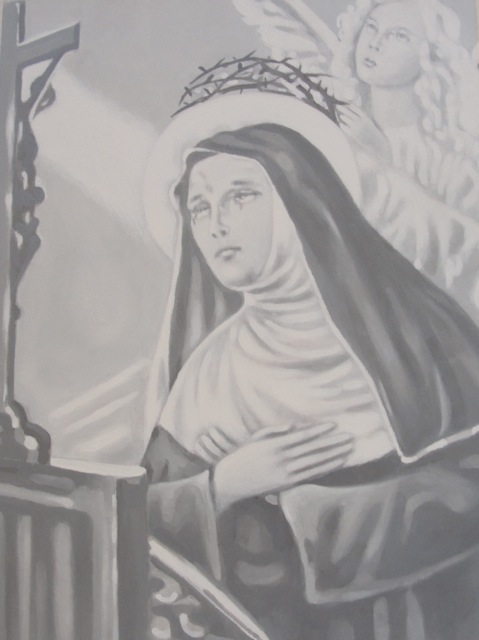 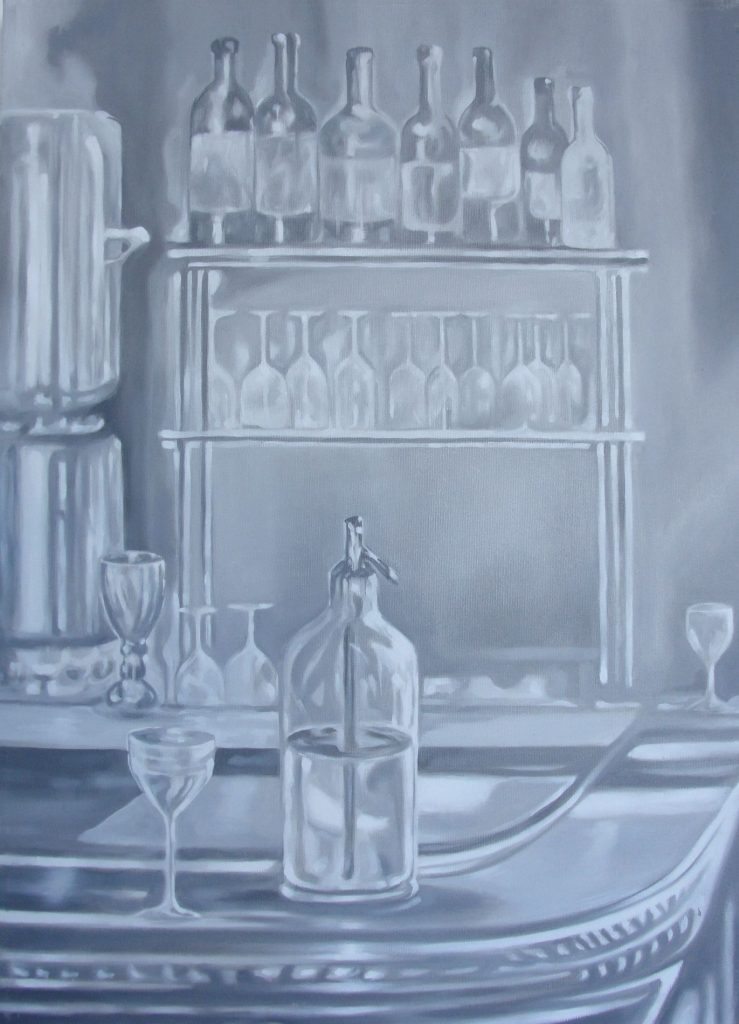 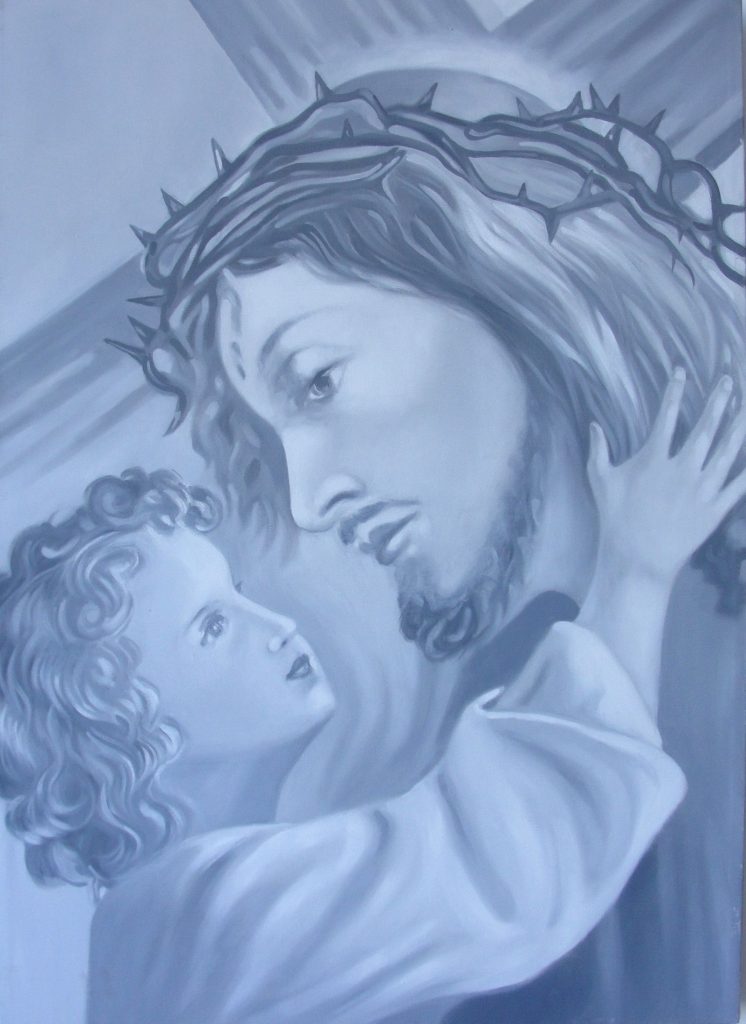 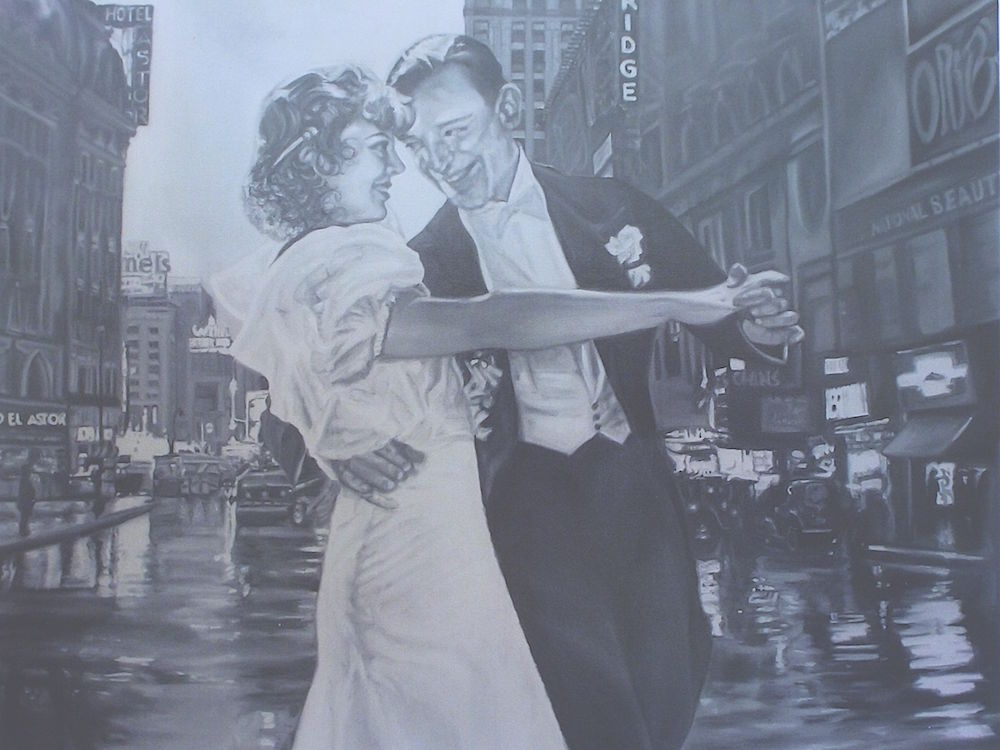 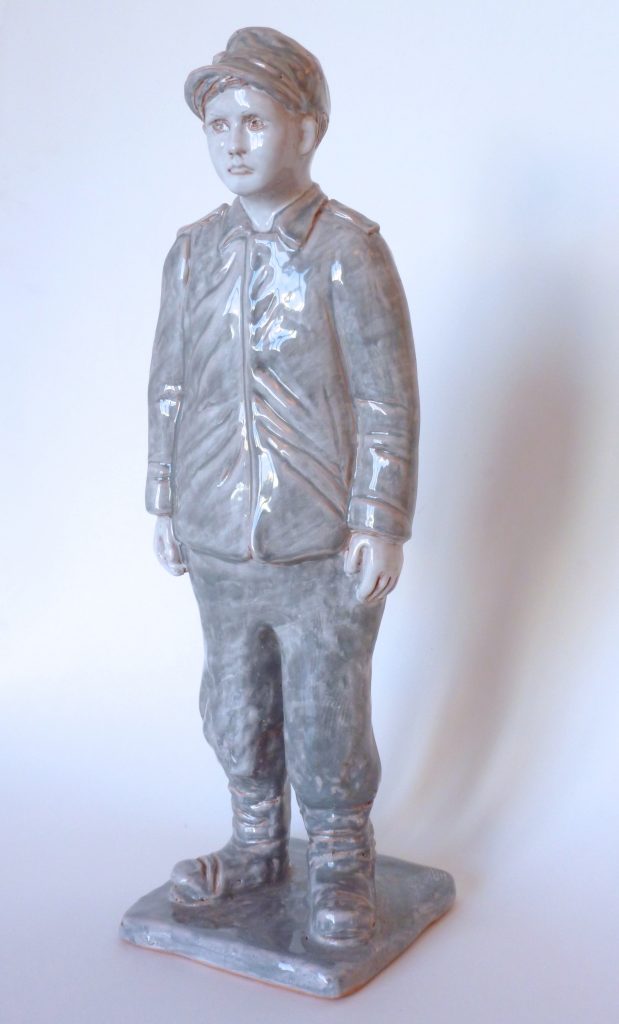 Gian Marco Montesano was born in Turin in 1949, his training took place in Turin, at the Salesian Seminary in Valdocco.

Montesano’s initiation into painting takes place while he is still a seminarian at Valdocco.

At the beginning of the seventies his first works are, in fact, reproductions of Madonnas and sacred images, memories distributed to the faithful in shrines and during spiritual exercises.
Montesano enlarges them and revisits them in a postmodern key, referring to the beautiful tradition of popular painting but also covering them with conceptual and theoretical meanings.

He decided not to follow the ecclesiastical vocation because he found the artistic and intellectual predisposition that led him to Bologna and then to Paris stronger, where he got to know Gilles Deleuze and Jean Baudrillard among others.

There are several paintings dedicated to Turin and to the memory of his father who worked as “eccentric” in the world of curtain raisers.

From the end of the eighties and throughout the nineties, Montesano was included in the ambit of the so-called Medialismo, the current of pictorial revival, of neo-pop matrix and cartoonist, of which it was instead an absolute precursor.

From this context, however, it differs a lot, because investigating history and the past, Montesano re-reads the dramatic and crucial years of the formation of Europe during the 20th century until the moment of its crisis.

Alongside these there are also very sweet images of children, seductive female portraits, vast landscapes of romantic taste, urban views of a cinematographic genre, which Montesano paints with his unmistakable neorealist, indeed post-realist, style.

In 1993 Montesano is at the Venice Biennale.

Between 2006 and 2007 the Department of Culture of the Municipality of Pietrasanta promoted the Berlin 1936 exhibition, curated by Valerio Dehò, in the rooms of the Cloister of Sant’Agostino in Pietrasanta (Lucca). 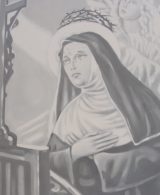 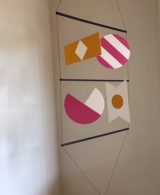