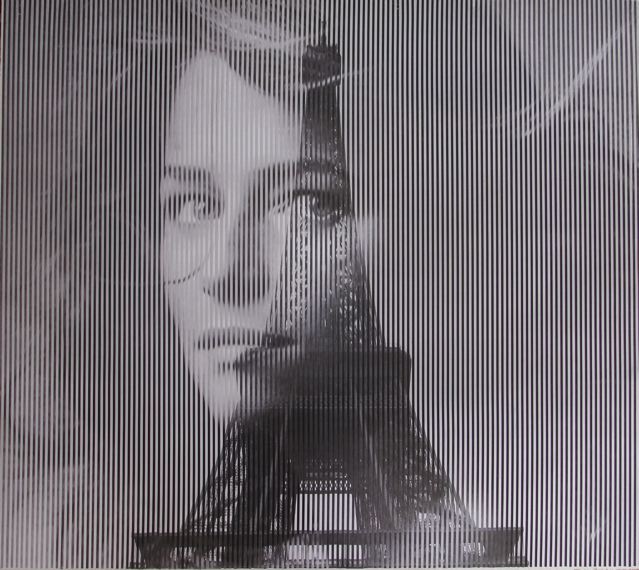 Piero Maffessoli (aka Malipiero) was born in Brescia in 1934.

In 1939 he moved to Florence, where he still lives. After his studies he began working with the magazine “Numero” directed by Fiamma Vigo.

In 1976 he founded the “visual” magazine in collaboration with Antonio Bueno. In 1979 the experience of “visual” ended, beginning the publications of “Meta – parole e immagini” directed by Claudio Cerritelli.

He is a supporter of visual poetry since his birth and of the Fluxus Movement. 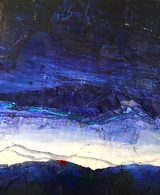 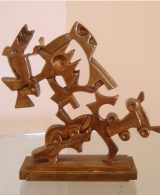