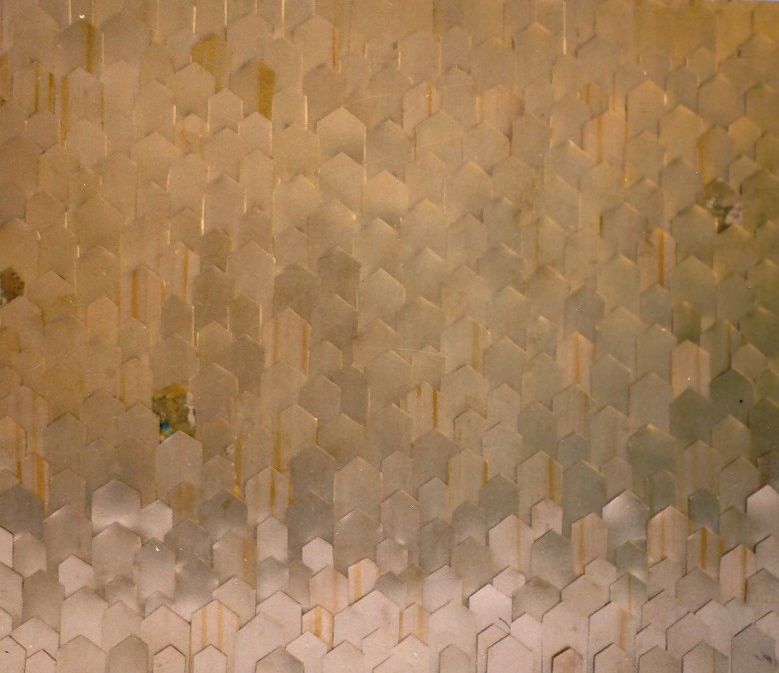 Luigi Mainolfi was born in Rotondi Valle Caudina in 1948; after studying painting at the Academy of Fine Arts in Naples, he is attracted by the artistic and cultural panorama of Turin which in the 1970s represents the center of the Italian artistic avant-garde, and in 1973 he moved there.

The first works, carried out between 72 and 76, investigate the body and the gesture.
In the first exhibitions and performances, he presents casts of his own body in plaster that he lets consume in water (Cavriago, 1977) or plunges from above to the ground (La performance, Civic Gallery of Modern Art Bologna, 1977).
This is also the period in which he reappropriates the theoretical aspect of sculpture through a series of drawings accompanied by writings (MDLXIV, 1976).

In the following decade, Mainolfi imposed himself with his large terracottas, works containing landscapes and subjects of fairy-tale inspiration such as Birth of the Orc and Elefantessa (1980).

In the following years he proposed with Tufi, 1981-85 (on show at Ouverture, Rivoli in 1984 and at the Tour Fromage, Aosta, in 1987), with Archipelago, works in water, stone, wood, bronze (exhibited at Castel Ivano, Trento, l987) and with Icons of Postmodernism (Holly Solomon Gallery New York, 1986).

In the following years, among the main personal and retrospective events we recall:

In the nineties, Luigi Mainolfi continues his research through forms already present for some time in his work but also new ones such as Tamburo del Sole (1995-97), Gabbie (1997), Dresses and Colonne of May (1999), which continue his research on the body and on the skin.

He creates large permanent works for public places such as:

In 2001 the artist was chosen as representative of Italy for an exchange between our country and Japan.

He arrives at the Museum of Contemporary Art in Sapporo where he realizes for the park “Mainolfi swims in the water of Hokkaido” and “Columns of Sapporo”. 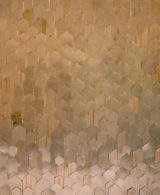 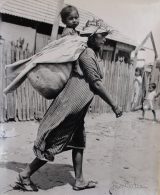