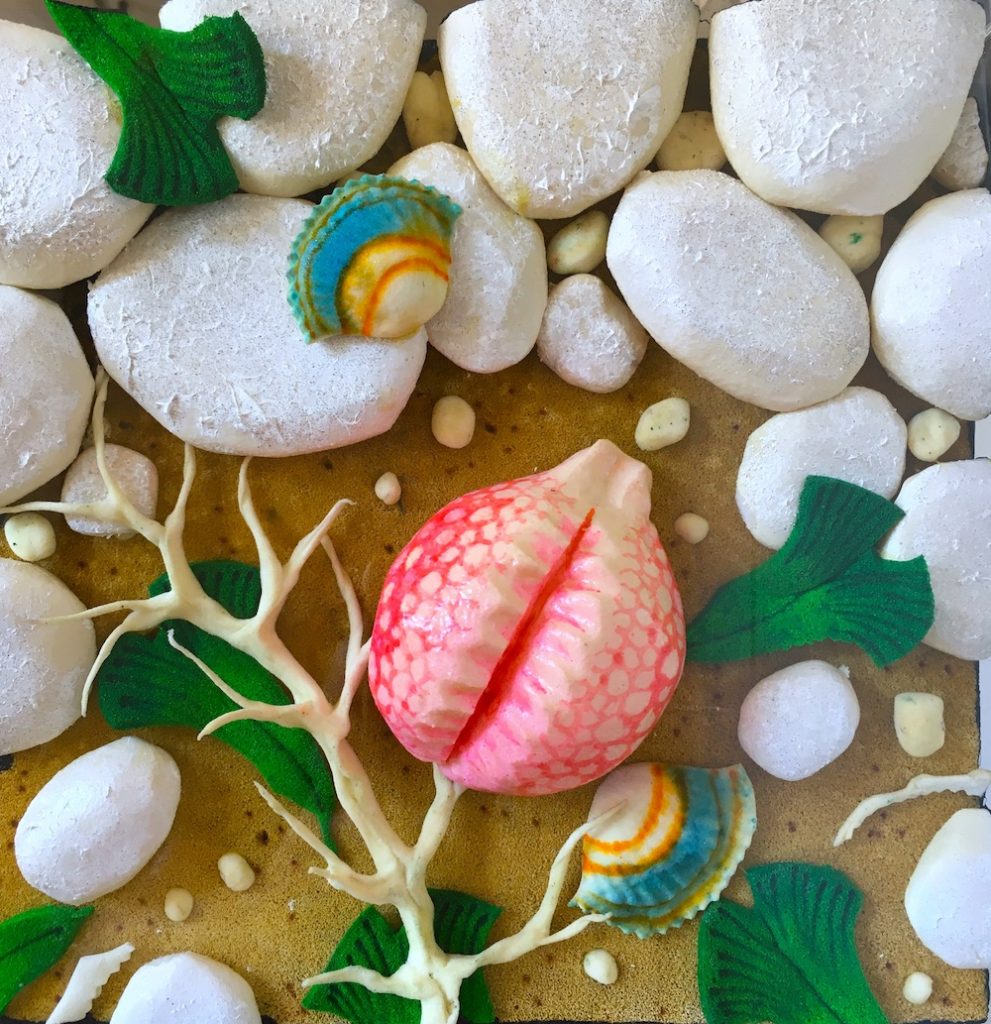 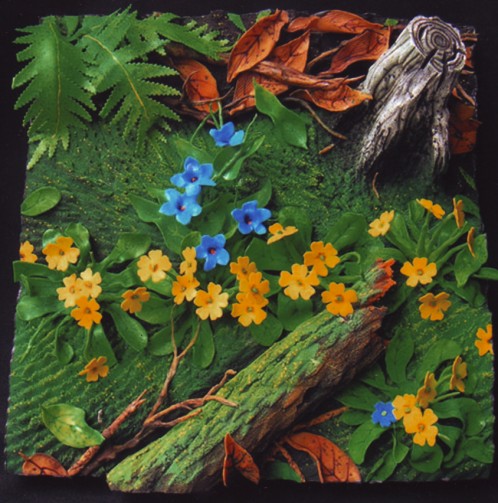 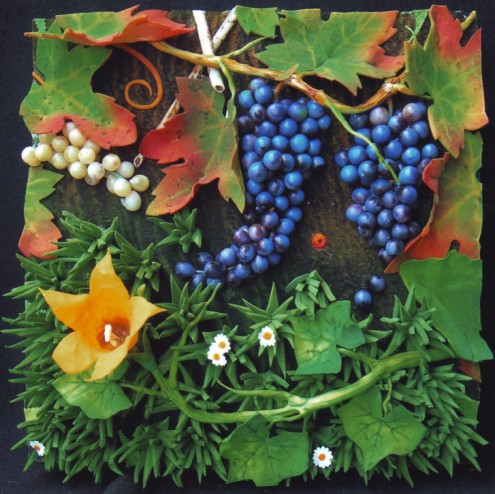 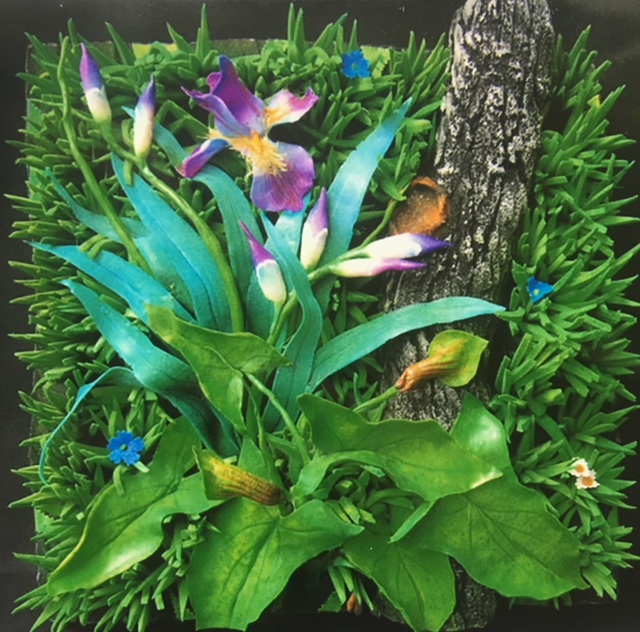 Piero Gilardi was born in Turin on 3 August 1942, he studied at the Liceo Artistico and the Accademia Albertina in Turin.

In 1963, Gilardi made his debut with a personal exhibition at the L’Image Gallery ‘Machines for the future’: he presented a series of miniatures representing utopian urban situations, with a strong ironic cut.
Follow the “Machine to talk”, the “Clothes – moods”, the decorative panels for rooms with which to embellish an artificial habitat: a work of reinvention of the newspaper based on a playful line.

In 1965, with a research that is part of the European pop art, Gilardi carries out an accurate denaturalization process, with the elaboration and realization of the ‘nature carpets’ in polyurethane foam.
They represent, with precise and intense images, fragments of the natural landscape of the countryside, of the woods, of the stream, rich in all the colors of the seasons.
The artificial consistency of the material used contradicts the illusion of created volumes.
Nature rugs are presented to you in the form of rolls to be cut and sold by the meter.
He exhibited in Paris, Brussels, Cologne, Hamburg, Amsterdam and New York.

Starting in 1968, Piero Gilardi interrupted the production of works to take part in the technical elaboration of the new artistic trends of the late 1960s: Arte Povera, Land Art, Antiform Art.

In 1969, he began a long transcultural experience directed at the theoretical analysis and the practice of the “Arte Vita” conjunction.

In the 1970s, he dedicated himself to the therapeutic use of art in mental distress.

As a militant politician and animator of youth culture, he leads various experiences of collective creativity in the urban and “world” suburbs: Nicaragua, Indian Reserves in the USA and Africa.

In 1981, Piero Gilardi resumed his activity in the artistic world, exhibiting in installations galleries accompanied by creative workshops with the public.

Starting in 1985, he began an artistic research with new technologies through the development of the “IXIANA” Project which, presented at the Parc de la Villette in Paris, prefigures a technological park in which the general public could experiment digital technologies in an artistic sense .

Over the past few years, Gilardi has developed a series of interactive multimedia installations with intense international activity.

Together with Claude Faure and Piotr Kowalski, he established the international association “Ars Technica” with the aim of promoting a common research between artists and scientists on the relationships between art, technology, scientific activity and dissemination.

As head of the Italian section of Ars Technica, Gilardi promotes international exhibitions in Turin: “Arslab – Methods and Emotions” (1992), “Arslab – The Senses of the Virtual” (1995), “Arslab – The labyrinths of the body in game “(1999) and numerous study conferences on the art of new media.

His works are exhibited in the main modern art museums of the world.

He has been working on the project of the Living Art Park of the City of Turin since 2002, of which he was president and currently a member of the Artistic Direction Committee.

Piero Gilardi holds the column “Back to the future” in the magazine Flash-Art Italia, to spread the art of new media.

He currently lives and works in Turin. 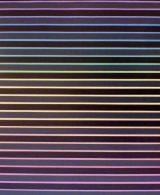 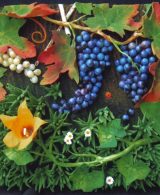