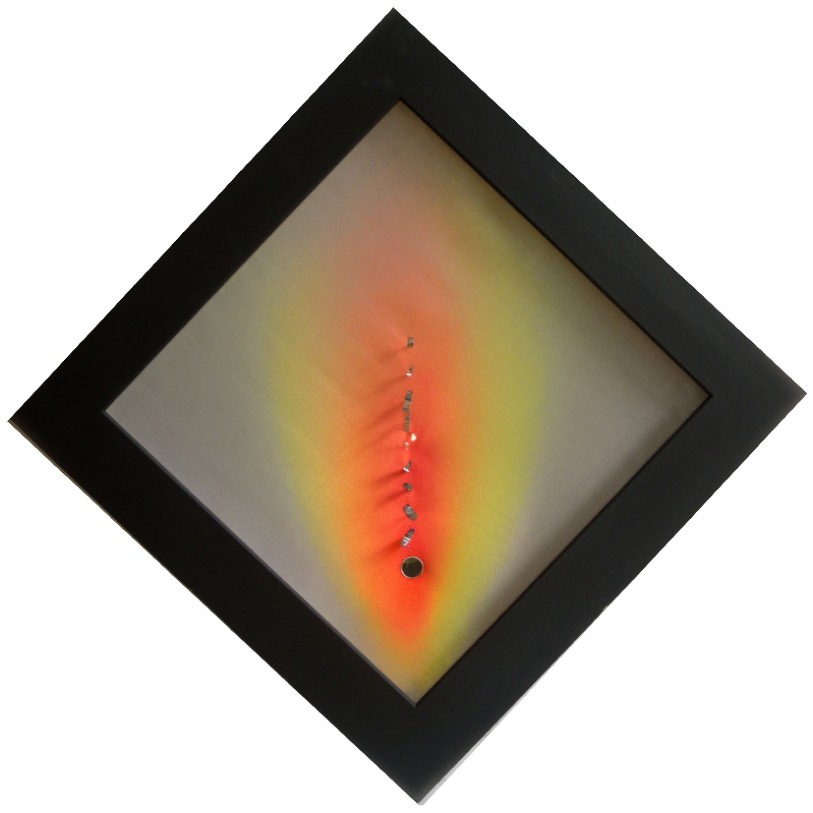 Franco Costalonga was born in Venice in 1933.
He began his training as a self-taught, attending the local Art School, where he followed the teachings of Remigio Butera, only as a private student.

After making his debut as an engraver and etcher, earning a prize at the IL Collective of the Bevilacqua La Masa Foundation in Venice, Costalonga approaches painting, developing a vast series of paintings, characterized in a subtle chromatic modulation centered on the scales of reds and pinks , from the free and airy expression of elegant graphisms of meddled Licinian and Wolsian matrix.

In the second half of the Sixties, after joining the Dialectic Group of Trends, Costalonga developed, through the use of new materials, original tensioned surfaces, generating three-dimensional shapes.

These new procedures will subsequently lead him to approach Bruno Munari, president of the “Sette-Veneto” group, in connection with the Sincron Operations Center in Brescia, directed by Armando Nizzi, thus deepening his interests for the new kinetic-visual experiences.

For these new creations, in 1967 Costalonga was awarded the LV Collective of the Bevilacqua La Masa Foundation, while the following year, one of his works Object Cromo-kinetic-plexiglass sphere, became part of the Guggenheim Collection.

A visual operator active also in the field of furnishing and design, Costalonga has received numerous awards in these sectors.

He participated in numerous national and international exhibitions, including:

in 1966 at the XI Rome Quadriennale, and at the traveling exhibition The Arts Council of Great Britain in Venice;
in 1972 he took part in the Grands et Jeunes d’au-jourd’hui – Art cinetique-Peinture-Sculpture exhibition at the Grand Palais in Paris;
in 1974 at the InternationaIe Kunstmesse-Art5 in Basel;
in 1976 at the exhibition Comtructivismo at the Central University of Caracas;
since 1978, it has become part of the 8 + l Verification Center in which, during the eighties, it investigates its own research characterized by the use of lattice plastic material to generate movements and variations of symmetry;
in 1986 Franco Costalonga was invited to the XLII Biennale di Venezia in the Art-Science-Color section (he also participated in the XXXV, XLV, XLVI editions).

The aesthetic appeal of transparencies, unusual chromatic transitions and optical provocations generate the irresistible magic of these works, the desire to appropriate them in the careful investigation of their expressive code.

The passionate experimentation of materials and forms does not renounce to the interaction between program and chance, between thought and emotion and in the game of discovery, of sensory and emotional stimulation, new avenues of knowledge, investigation, an inner reality are opened up through the image and the imagination are projected into alternative relationship solutions. 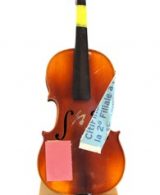 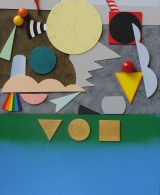