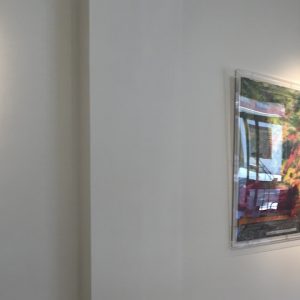 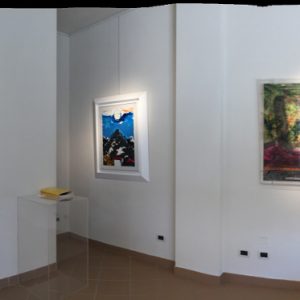 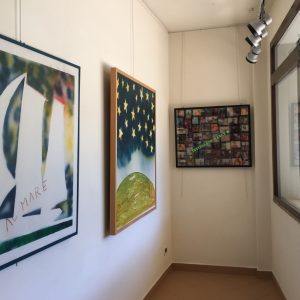 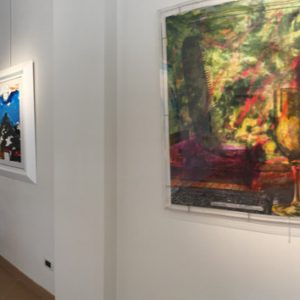 For Schifano, painting was like breathing. And this explains the incredible amount of works that he left behind, that sort of voracity of the gaze that led him to try to bring everything into painting; there is a frenzy that challenges almost the same ability of the eye to intercept things.

“In all his works there is a thrill of movement, a thrill of rebellion against the risk of decoration, there is life, never static, death” writes Claudio Pamiggiani.