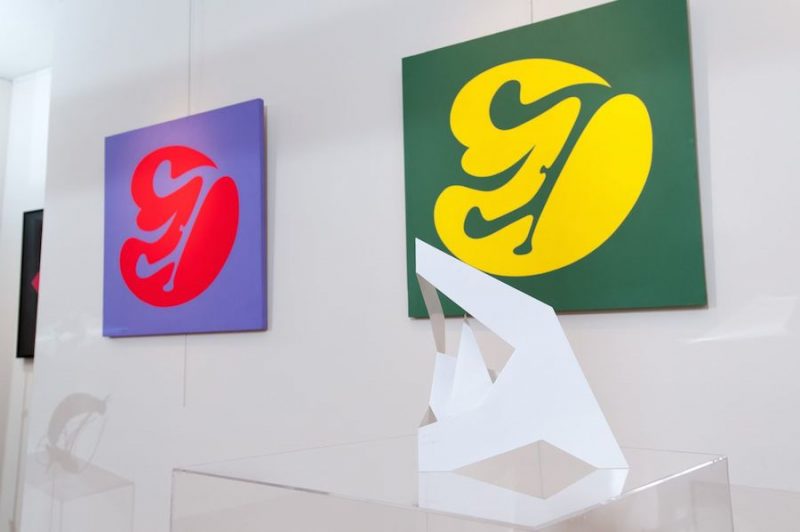 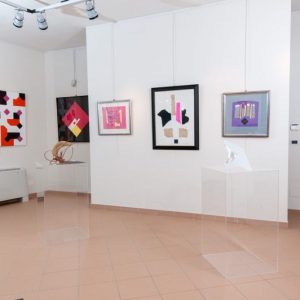 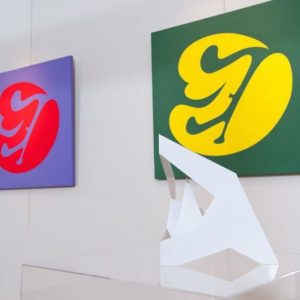 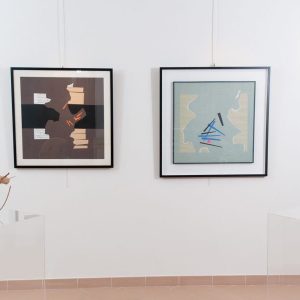 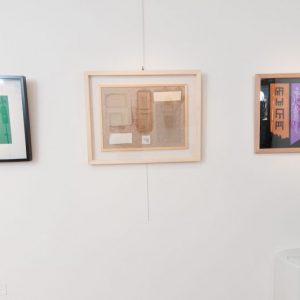 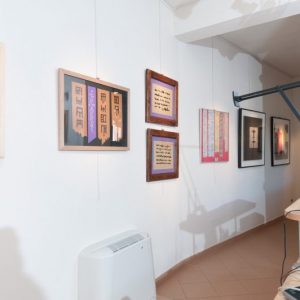 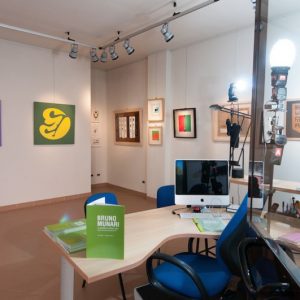 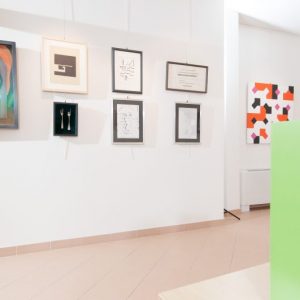 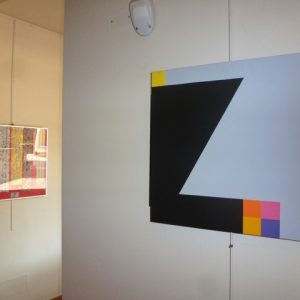 Galleria Granelli, with the exhibition “Bruno Munari – The genius between rule and chance”, presents 36 precious unique works that trace the artist’s historical journey starting from Futurism until the 90s

Galleria Granelli, with the exhibition “Bruno Munari – The genius between rule and chance”, presents 36 precious unique works that retrace the historical journey of the artist starting from Futurism until the ’90s “What triggers the spark I think it is in many respects randomness because when randomness meets culture then new things can be born both in science and in art. […]

The case is therefore a condition in many respects indispensable because it is out of logic. With logic, and therefore with technology, you can try something that is already thought to be there, while with intuition, imagination and creativity, thanks also to this randomness that the Orientals call Zen, there is it is a contact with different reality that allows us to discover other qualities that do not lead to a practical but cognitive result “Bruno Munari

In equilibrium between rule and case Munari observes that compositional repetition, lacking in originality and fantasy, can lead painting, of constructivist and concretist formation, towards a dead-end street, in a blind alley. For this reason he never hardens on the theoretical positions of a pure abstractionism, on the contrary, he is concerned with exploiting the randomness that, similarly to what happens in nature, is used to demolish a sometimes too rational rigor. The historian Enrico Crispolti reminds us of Munari’s innermost aims: “I want to go and see what lies beyond abstract art, do not believe that these experiences can be overcome by going back”.

Munari summarizes in a slogan – the rule and the case – the formula necessary to remove abstract art from an algorithmic rigor that induces many artists, even many of the traveling companions of the Concrete Art Movement, to repeat themselves with paintings destined to a useless decorativism . Munari frequently uses the dual scheme of contrast between opposites. He uses this paradox even in the very name of the works: think of the negatives / positives, concave / convex, books / illegible, xero-copies / originals, machines / useless or arrhythmic.

The idea is actually very simple, it arises from the theoretical understanding that only from the balance between the random event – or in other intellectual contexts, from the stimulus of the imagination – and the programming – the rationality of thought – can the maximum of expressiveness, through a dynamism of opposing forces that is perhaps the most important constant in the entire work of the author, since the time of his belonging to the futurist movement. [from the catalog text by Luca Zaffarano]