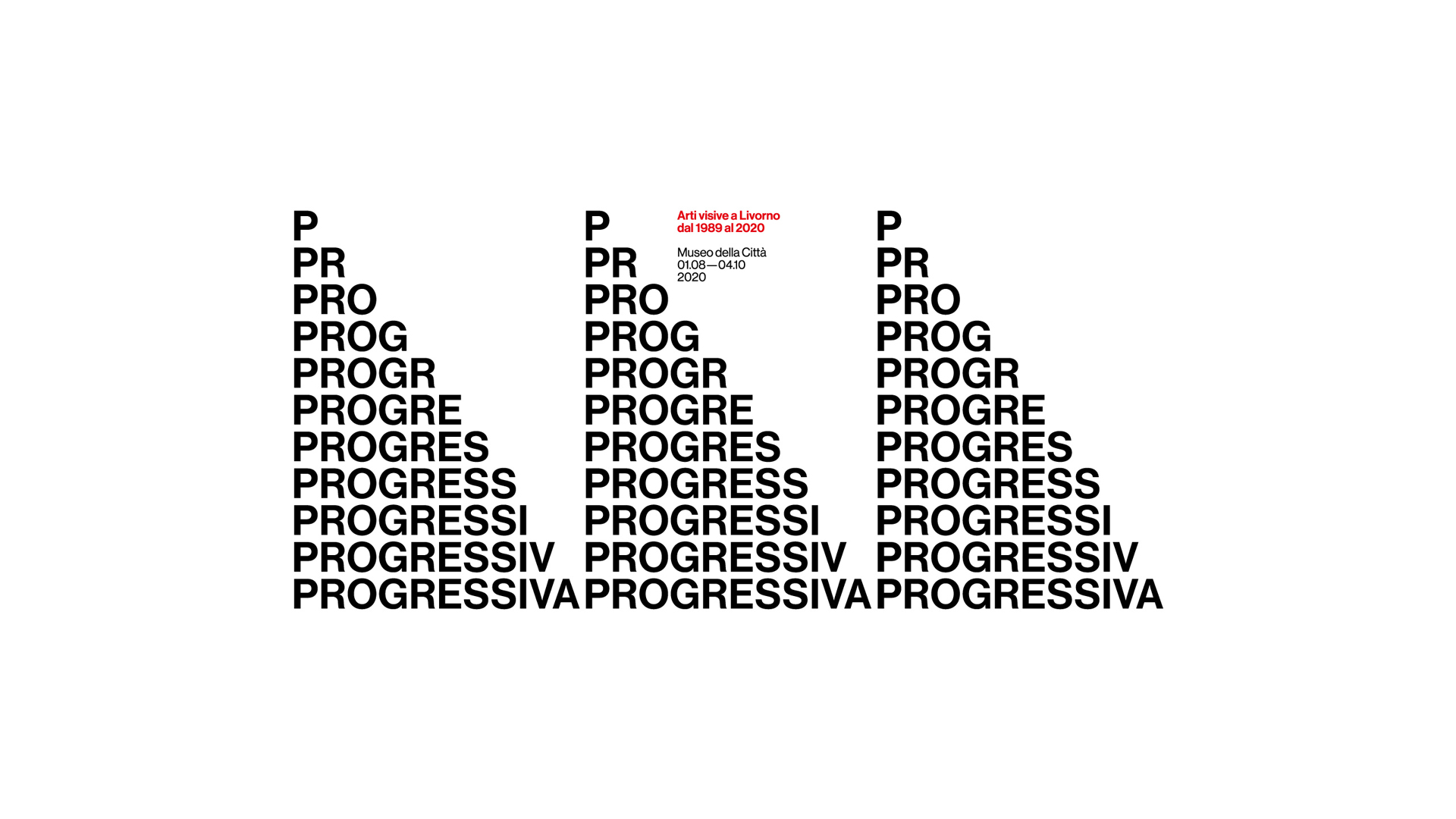 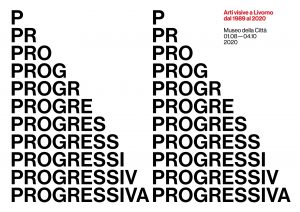 Galleria Granelli is pleased to collaborate on the exhibition

In 1945 Livorno, wounded by the bombings, in the very serious post-war economic and social situation, presented to the citizens as many as twenty exhibitions: an awakening that saw the birth of new galleries, groups and artistic schools, confirming the vitalistic attention to art, deeply rooted , initially in its mostly pictorial meaning, then interpreted and understood in its “visual” essence, certainly not only by the experts.

Today, in a moment of serious uncertainty, an exhibition is proposed that can, as then, signal an urgency, a sort of impatience in the desire to return to take care of what we love and that we believe can offer more than a stimulus to personal recovery. and collective existence.

The PROGRESSIVE exhibition, created with the timely and generous collaboration of the city galleries most sensitive to new research, wants in the title to pay homage to the commitment made by the institutions for the diffusion of contemporary art since the Second World War, starting with the initiatives of the Casa della Culture up to the Modigliani Prize, and culminating in 1974 in the foundation of the Progressive Museum of Contemporary Art.

The historical and qualitative emergencies of the Progressive Museum, now exhibited in the City Museum, will constitute the fundamental background and integration to the temporary exhibition.
PROGRESSIVA represents a cross-section of contemporary art in Livorno, highlighting the most significant artistic personalities presented by some galleries from 1989 (the year of the closure of the Progressive Museum of Contemporary Art) to today, in order to reconstruct, without pretending to be complete, the features of an extremely vital panorama that confirms the continuity of the attention, by the city, to the scenarios of the contemporary.

The exhibition path starts from figurative persistence re-proposed in the last thirty years by galleries, focusing only on rare significant names that offer the opportunity, as in the case of the great still life by Guttuso of 1952, to present to the public a work of considerable interest preserved in the deposits of the City Museum.
The variegated and contradictory universe of artistic presences in the city galleries, which reflects, to some extent, the complexity of the Italian and international panorama, where the most diverse visual experiments are confronted starting after the Second World War, is evoked by trying to bring together research carried out by artists linked by formal and cultural affinities, from the Informal to Abstract Expressionism to Fluxus and Pop Art, from Conceptual Art to Analytical Painting and Nouveau Réalisme.
Starting from these historicized experiences, in the second part of the exhibition a series of artists of the most recent generations are proposed, whose works alternate with the latest works by well-established masters who have had intense and lasting relationships with the city of Livorno, in a dialogue that allows us to capture episodes of tangency or discontinuity. A particular section of the exhibition welcomes a selection of a series of fifty artist’s books generously donated on this occasion to the collections of the City.
The exhibition ends with the unexpected juxtaposition of two works capable of suggesting apparently antithetical visions that refer to the image of the sea, pervasive element of the city: threatening shark teeth, macabre smiles, ironically commented on by a disturbing warning, overwhelmed by freedom of the flight and the cries of the seagulls on the endless waves, a hymn to the unbridled joy of living. 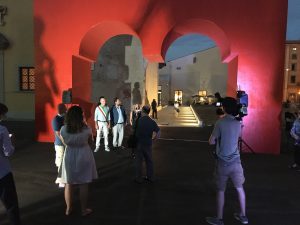 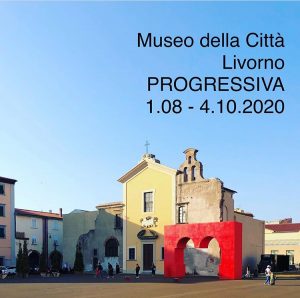