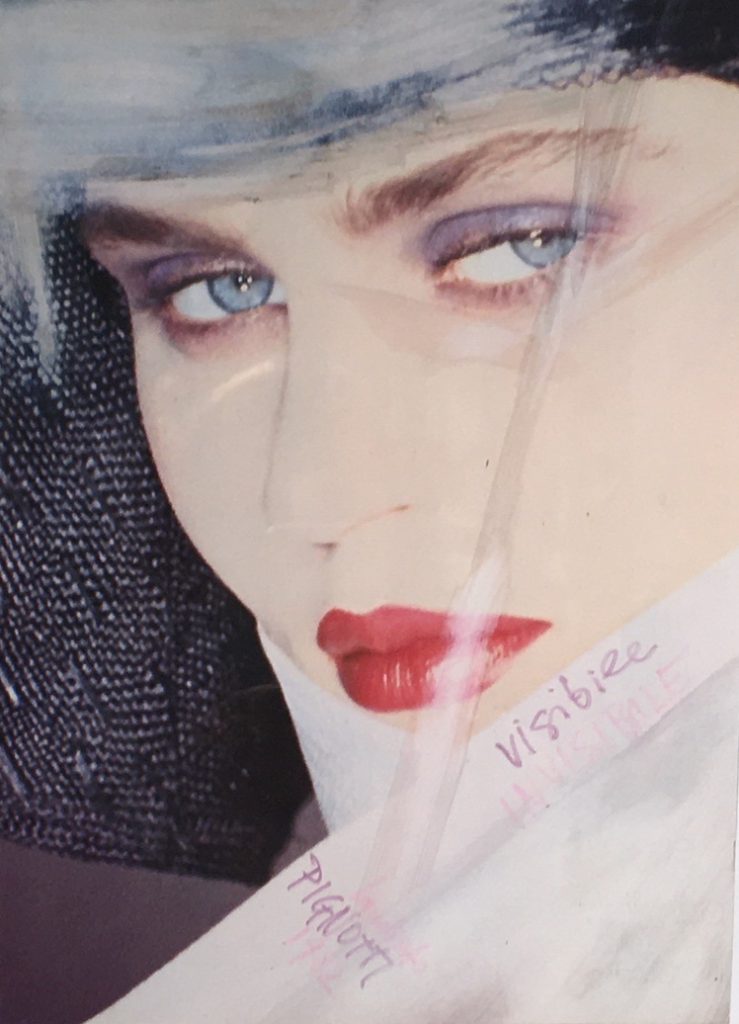 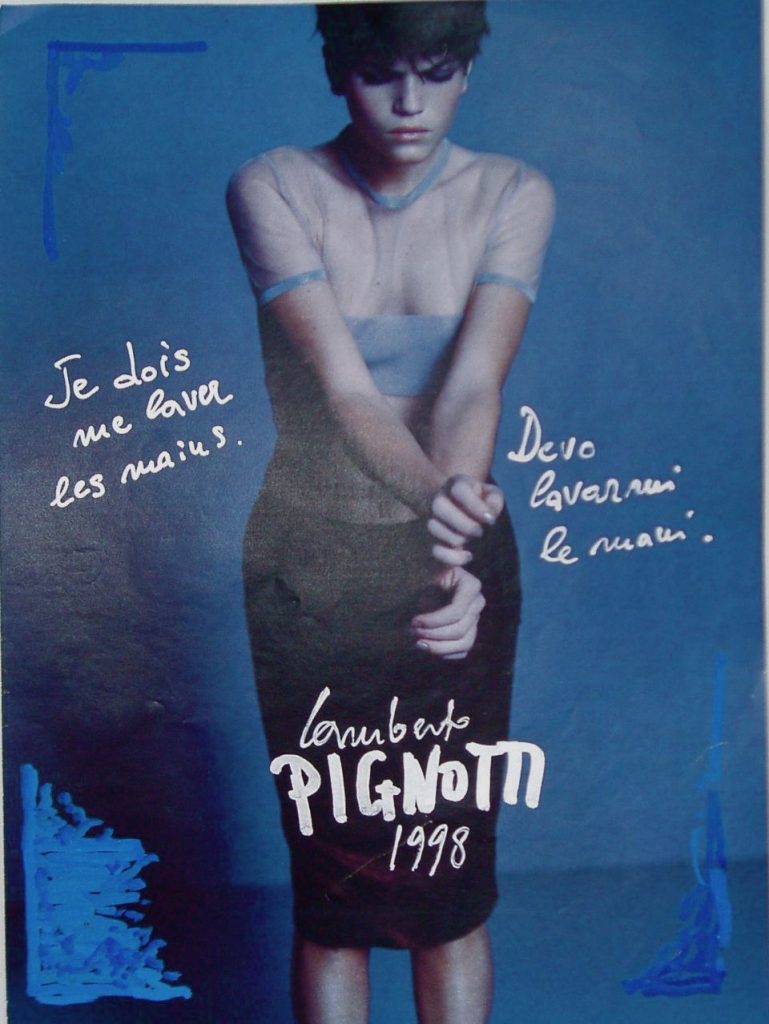 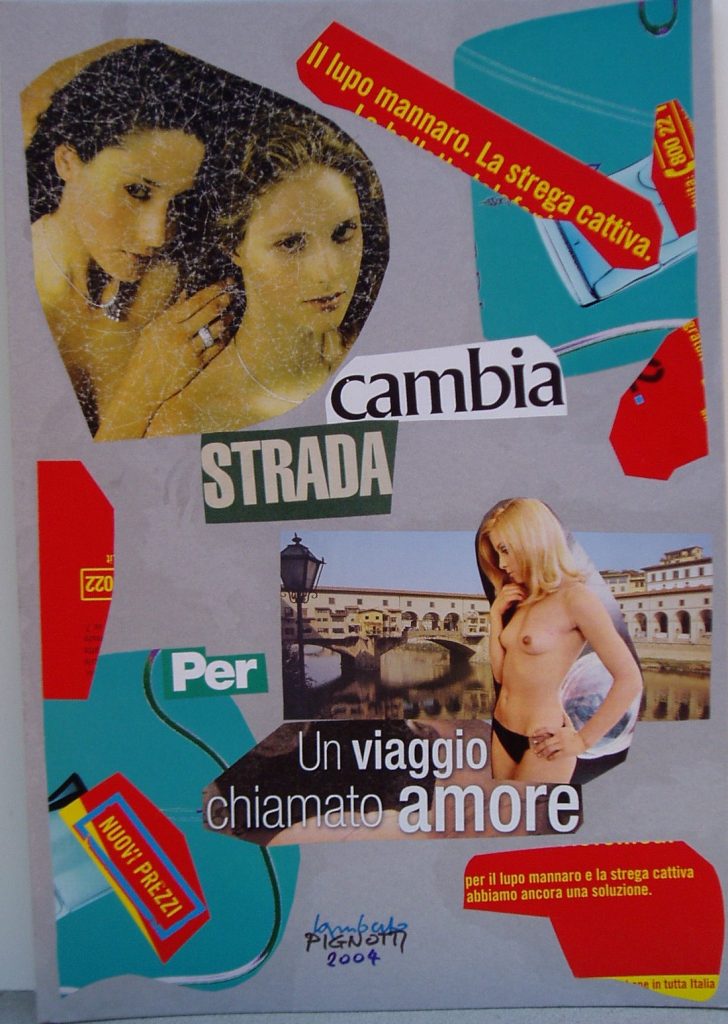 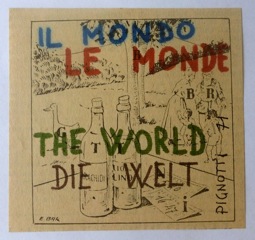 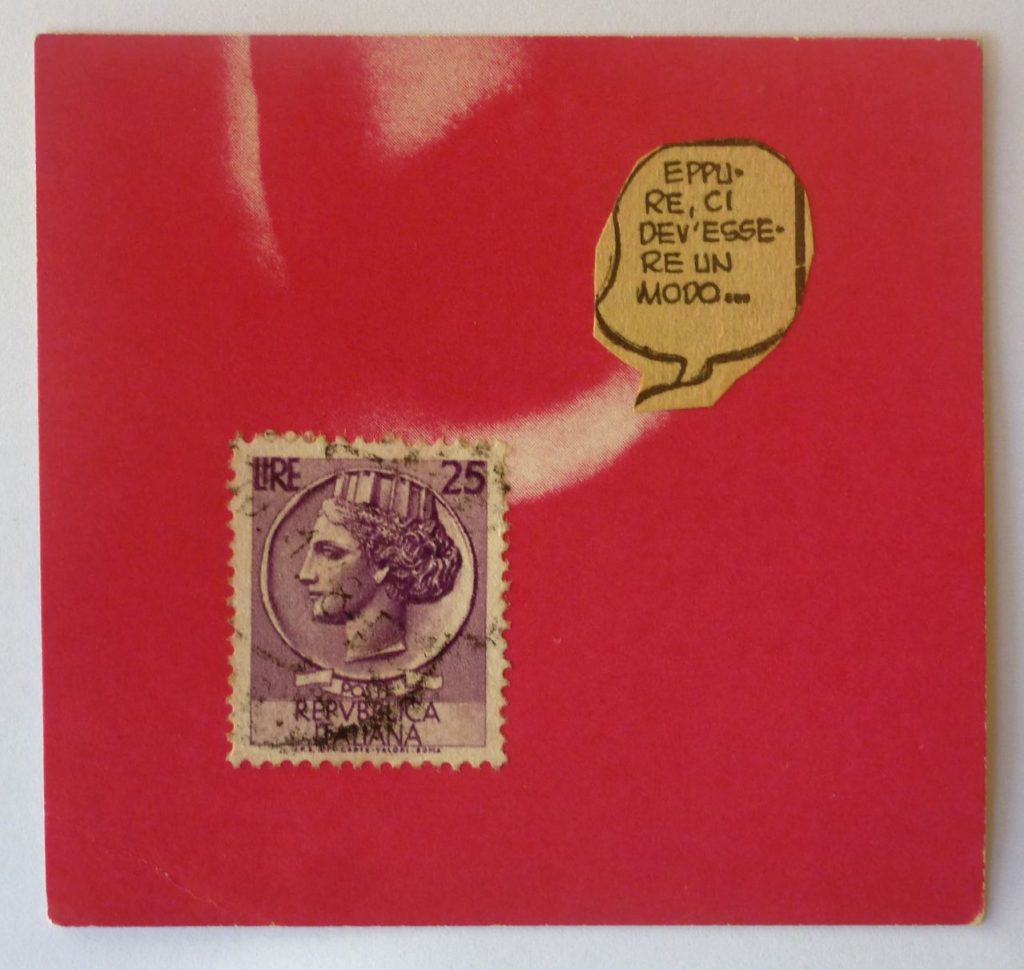 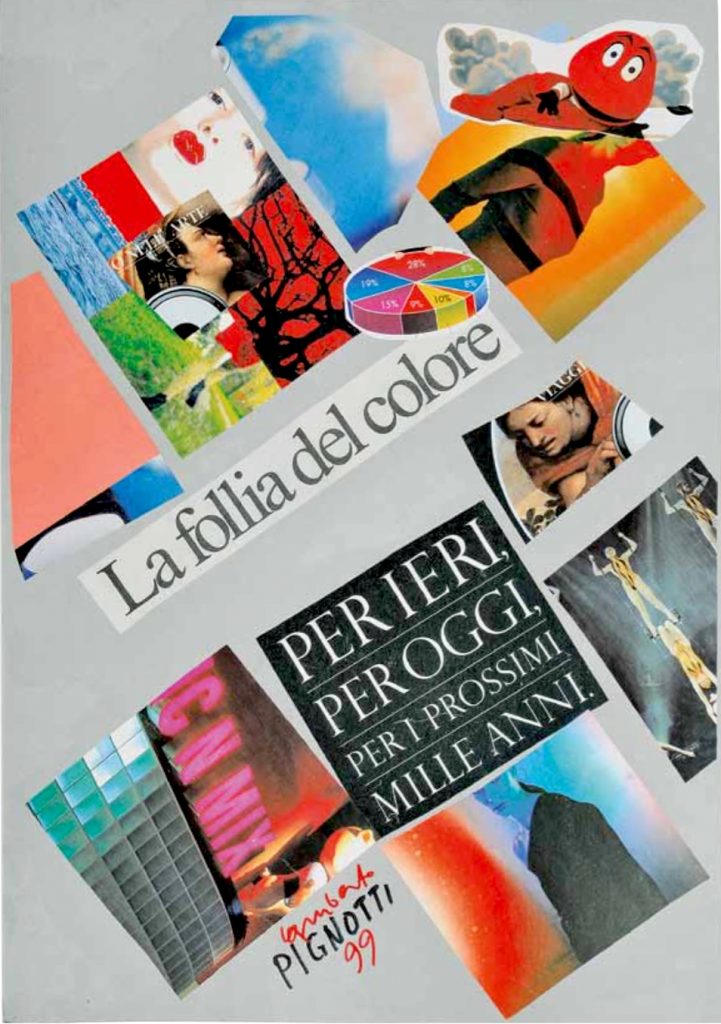 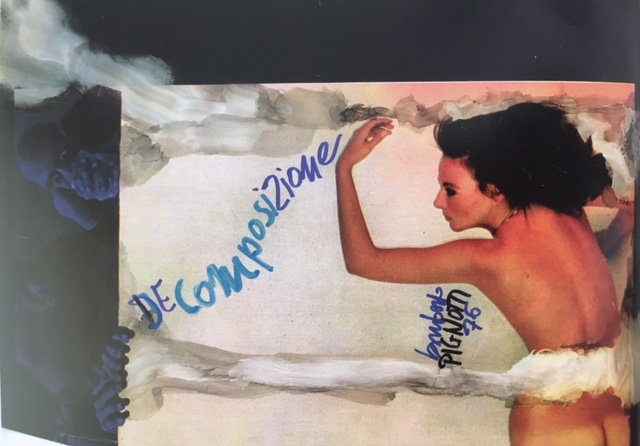 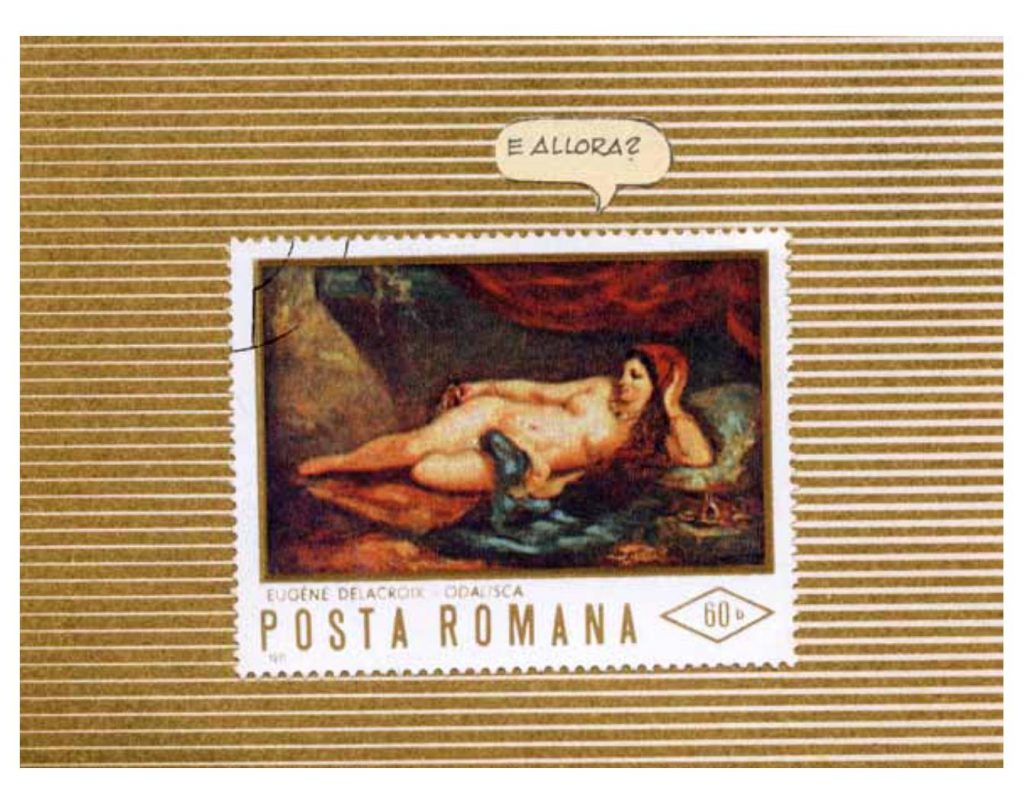 Lamberto Pignotti was born in 1926 in Florence, as a painter father.
Here he graduated and resided until 1968, when he moved to Rome.

In 1944, assimilated the lesson of the avant-gardes on one side and on the other that of pop art, he started experiments with verbal-visual art.

In the mid-fifties, Lamberto Pignotti began his essay writing, deliberately aimed at militant criticism and cultural current affairs. For these sectors, he regularly collaborates with articles and essays on newspapers and periodicals of national interest, on RAI programs, on various Italian and foreign magazines.

In the early 1960s he conceived and produced the first forms of technological poetry and visual poetry, of which he edited the first anthology in 1965, identifying 15 authors.

In 1963 Lamberto Pignotti with Miccini, Chiari and other artists and critics gave life to Gruppo 70 and participated a few months later in the formation of the Group 63.

He taught at the University of Florence for five years and from 1971 at the DAMS of the University of Bologna, conducting courses on various relationships between avant-gardes, mass media and new media.
The artistic work of Lamberto Pignotti proceeds by relating signs and codes of different origins: linguistic, visual, hearing, taste, smell, touch, behavior, entertainment; from such multimedia and synaesthetic activity the Poems and no, the cine-poems, the musical-logos cassettes, the plastic object books, the poems to touch, to drink, to eat, the chewing poems and , of course, the visual poems in the form of collage or intervention on news, fashion, advertising, etc.

Founder with other poets, painters, musicians and scholars of the Gruppo’70, he also participated in the creation of the ’63 Group; as a visual and linear poet he is included in many Italian and foreign anthologies and is treated in various non-fiction and consultation books.

He has collaborated assiduously in “Paese sera”, “La Nazione”, “L’Unità”, “Rinascita”, in RAI cultural programs, as well as in several Italian and foreign magazines.

He has participated in national and international avant-garde collective exhibitions; it is included in artistic and literary encyclopedias and in Italian and foreign catalogs.

Various degree theses have been dedicated to him. His works appear in prestigious public venues and selected private collections.

A vast monograph edited by Martina Corgnati, for the publisher Parise of Mantua in 1996, contains among other things a general bio-bibliography and a critical anthology with writings by 48 authors, including Dorfles, Argan, Eco, Bonito Oliva, Quintavalle, Barilli.

His other monograph was published, for Edizioni Meta in Florence, in 1999.

His most recent publications are:

In 2004 he was awarded the “DAMS Career Award” by the University of Bologna.

In the last two years Lamberto Pignotti has been invited for meetings-performances at:

During 2007 he held two personal anthological exhibitions at the Stefanini Studio in Florence and at the Luigi Poletti Civic Library in Modena.

In 2008 one of his personal exhibitions at the Armanda Gori Gallery in Prato was accompanied by the aforementioned catalog of “GLI ORI.

As a scholar of avant-garde art, Pignotti has explicitly dealt with futurism in some of his essay books:

He is a member of the General Council of the National Writers Union, registered since 1964.

Lamberto Pignotti, together with Eugenio Miccini, is considered one of the fathers of Italian visual poetry.

He currently lives in Rome. 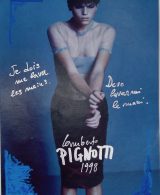 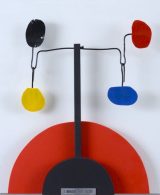