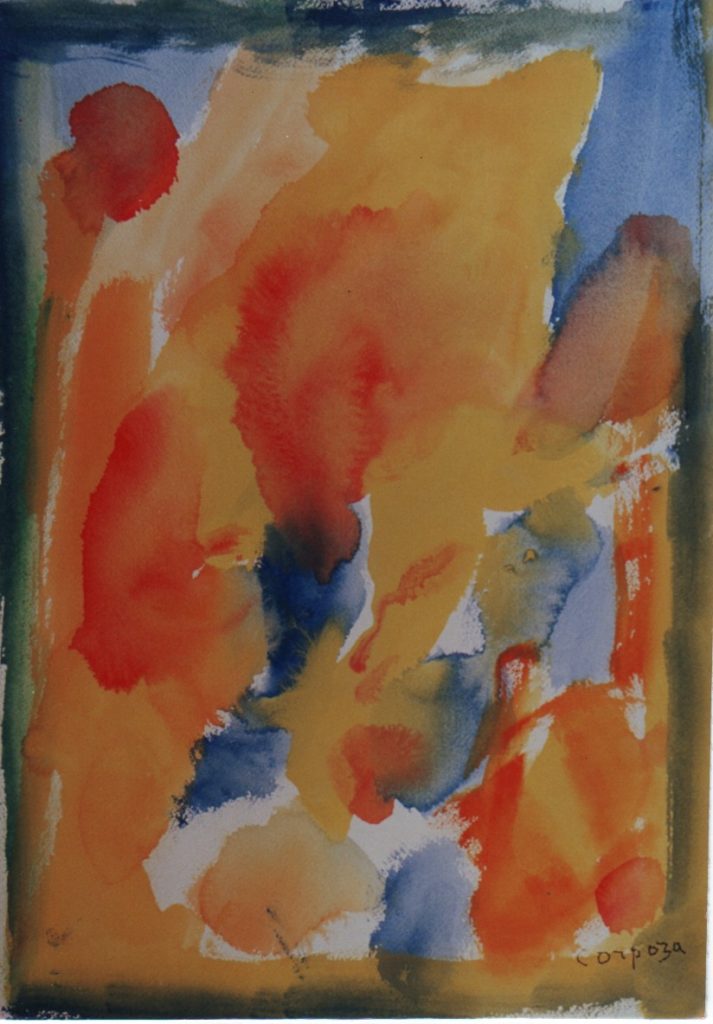 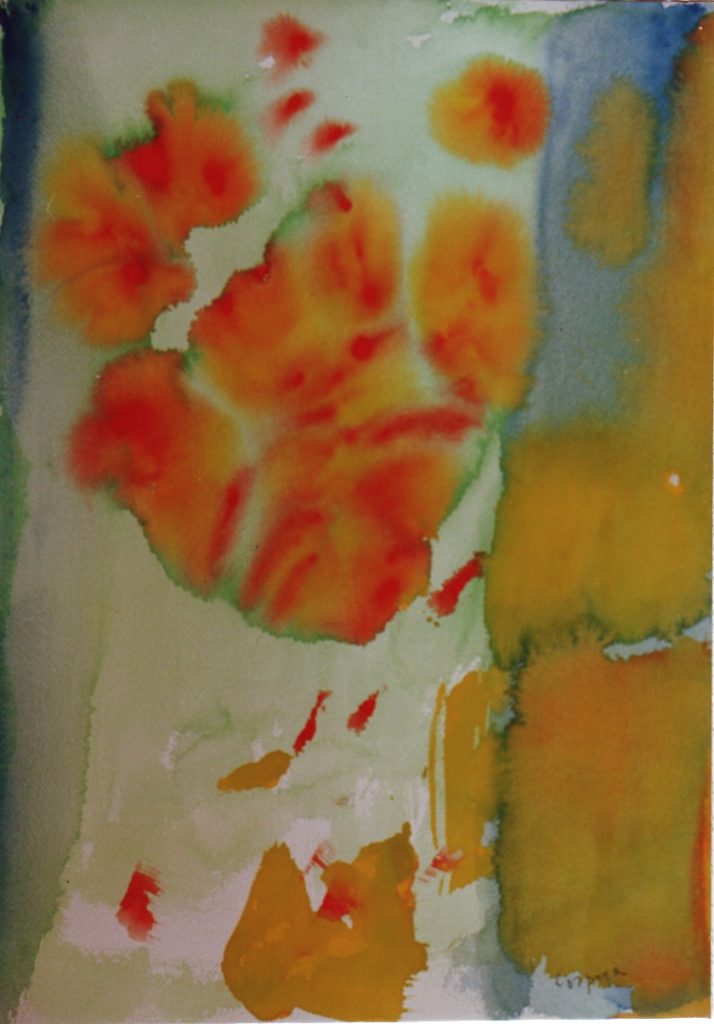 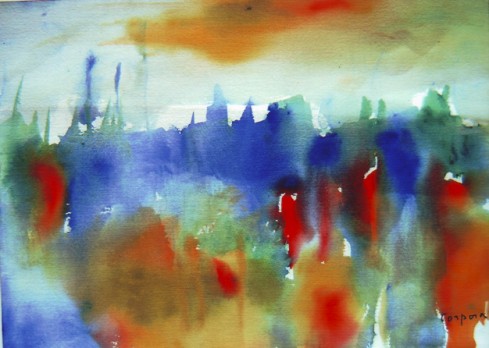 Antonio Corpora was born in Tunis in 1909 to parents of Sicilian origin.

In 1928 he joined the Ecole des Beaux Arts with Armand Vergeaud, a pupil of Gustave Moreau and a co-disciple of Matisse, Dufy, Rouault, Marquet.

In his early twenties, he moved to Florence, where he attended the lessons of Felice Carena at the Academy and copied the works of the great masters in the Museums. He is not at ease in the city’s conservative cultural climate.
In 1930 he held an exhibition at Palazzo Bardi, visited by one person, Ottone Rosai, and favorably reviewed, on the Nation. He moved to Paris where he remained until 1939.

Here he completes his artistic training, which takes place in direct contact with the great post-impressionist, cubist and ‘fauves’ schools, in a cultural climate very different from the Italian one then dominated by the twentieth century.

However, he continues to travel and maintains links with Tunisia and Italy.

In 1939 he held his second solo show in Italy at the Galleria del Milione in Milan, where he came into contact with the abstract artists gathered around the Gallery, such as Fontana, Reggiani, Soldati.
In the same period he began to collaborate with various Italian magazines on topics of painting and literature. In those years, Corpora painted figurative works, above all landscapes and still lifes, which alternated starting from 1934 with abstract compositions, in which his post-impressionist and fauve formation appeared.

In 1945 he returned permanently to Italy and settled in Rome, initially hosted in Renato Guttuso’s studio, and attended the Fratelli Menghi trattoria, a meeting point for directors, screenwriters, poets and painters: Emilio Vedova, Mario Mafai, Pericle Fazzini, Corrado Cagli , Antonello Trombadori, Piero Dorazio. Corpora participates in the lively cultural climate of those early postwar years, with his works and various writings, in favor of a renewal of the pictorial language in the European sense, and strong of a first-hand knowledge of the unique painting of the 20th century the artists of the time.

In 1948, with Guttuso and others he joined the New Front of the Arts, with which he participated in his first Venice Biennale.

In 1951 he won, ex aequo with Zoran Music, the “Prix de Paris”; the following year the two artists held a personal exhibition at the “Galerie de France” in Paris and the Musèe d’Art Moderne.

In 1952 he exhibited in Venice in the group of the Eight Italian Painters (Afro, Birolli, Corpora, Moreni, Morlotti, Santomaso, Turcato, Vedova) where he was awarded the prize of the Young Italian Painting.

In the mid-50s, Corpora is now an established protagonist of Italian and European painting.

In 1957 he was at the Cahiers d’Art Gallery in Paris, for the occasion Christian Zervos published a monograph on Corpora with his own introduction.

In 1958 he exhibited in New York at the Kleemann Galleries (presented in the catalog by Venturi) and in 1960 (presented by Nello Ponente), and at the Galerie Chalette in 1962 (presented by Argan).

One of the works exhibited at Kleemann in 1958 became part of the collection of the Museum of Modern Art in New York. Later, in addition to the aforementioned critics, Pierre Restany and Cesare Vivaldi also wrote about him.

In the following years he continued to paint and exhibit in many museums and private galleries around the world. His painting acquired, at the end of the 70s, a great expressive freedom, which also makes use of innovative techniques, such as that which the artist calls “mural”, and “dripping”.

The 80s represent an era of great creativity; in 1981 he presented, in a solo show at the Bayerische Staatsgemaldesammlung in Munich, 20 large new canvases, including The Sea of ​​Ahab, which is part of the Haus der Kunst collection. In 1987 the National Gallery of Modern Art in Rome dedicated a retrospective exhibition to him, followed a year later by the Gallerie dell’Accademia in Venice.

He continued to paint also in the 90s, working in particular on the watercolor technique. 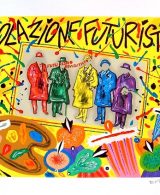