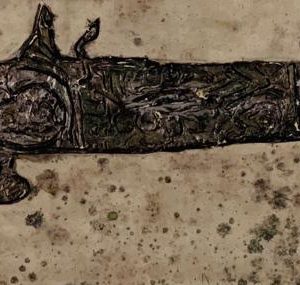 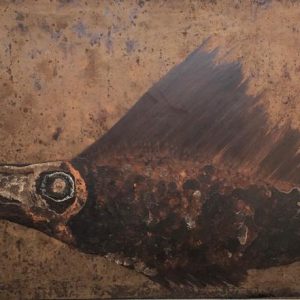 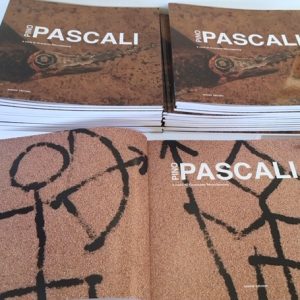 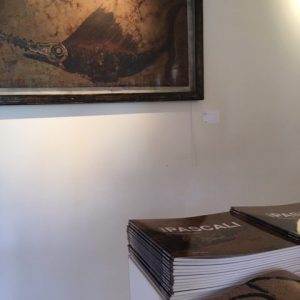 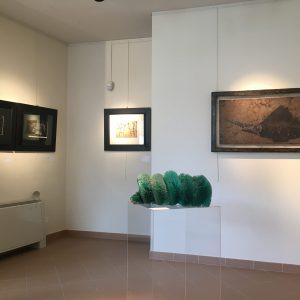 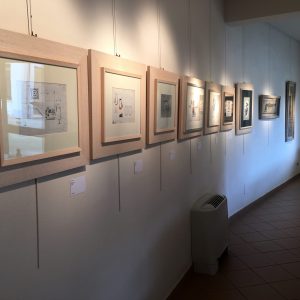 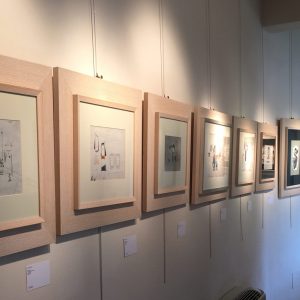 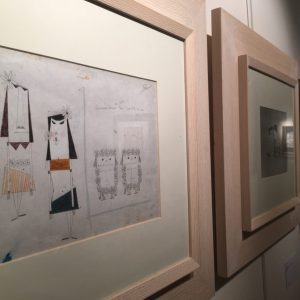 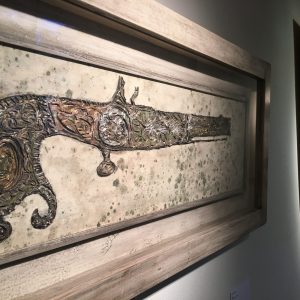 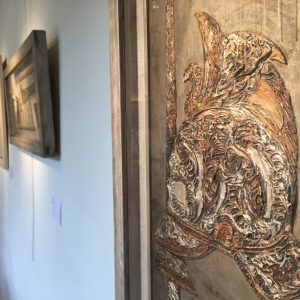 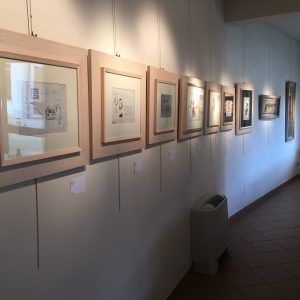 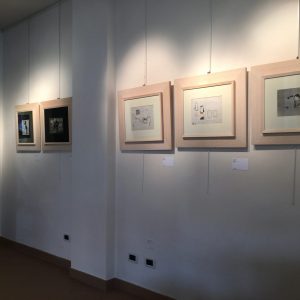 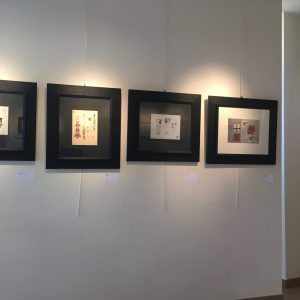 A retrospective of selected works over time, a refined collection of sculptures, works on sheet metal, on board, various research with mixed techniques, experiments of all kinds that document the energetic, original and ingenious nature of Pino Pascali.
(Catalogue Iemme Edizioni curated by Graziano Menolascina)

Works by Pino Pascali in the Museums of the WORLD:

Works by Pino Pascali in the Museums in ITALY: