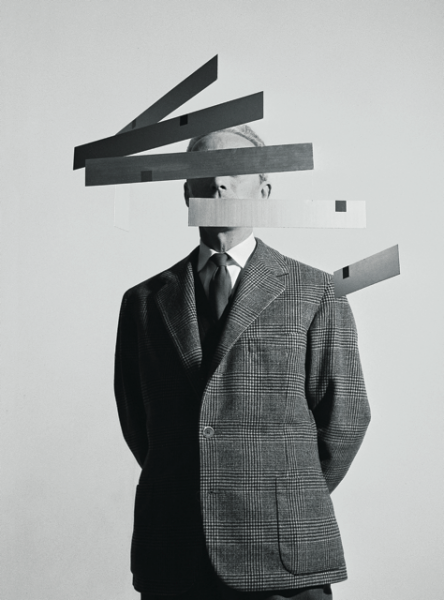 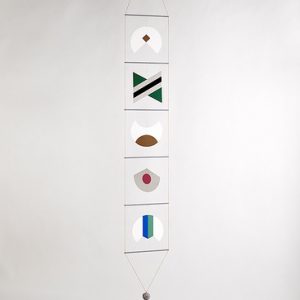 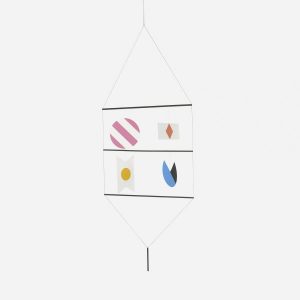 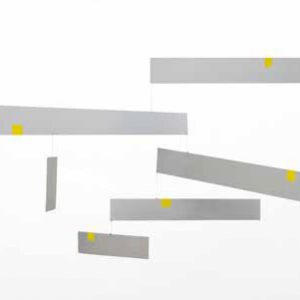 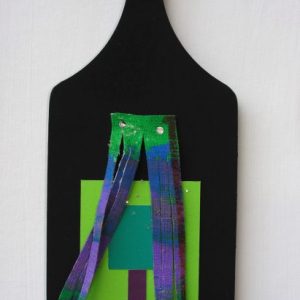 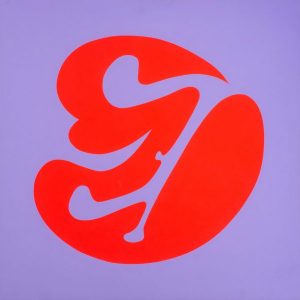 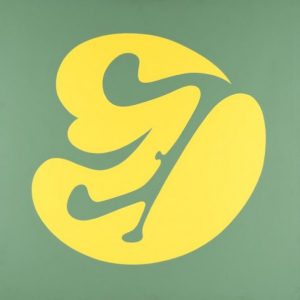 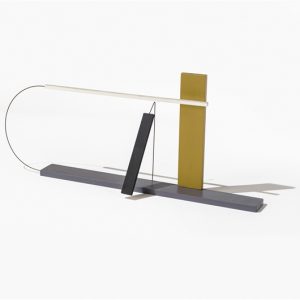 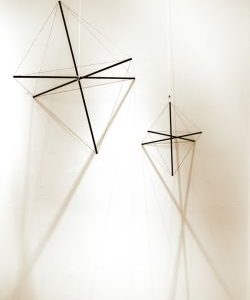 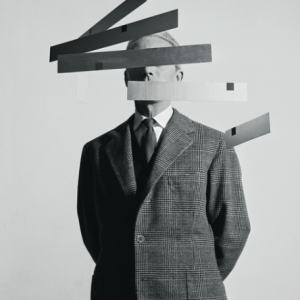 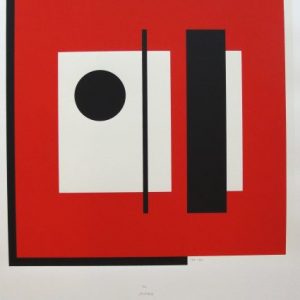 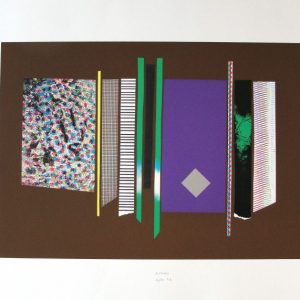 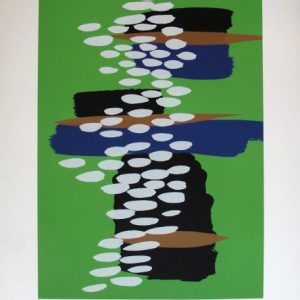 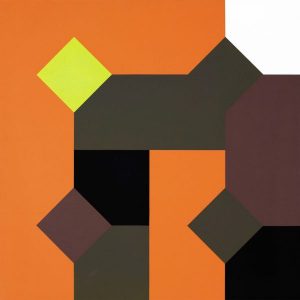 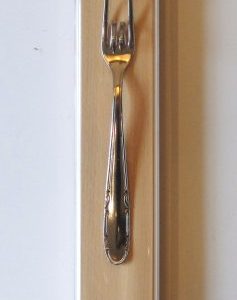 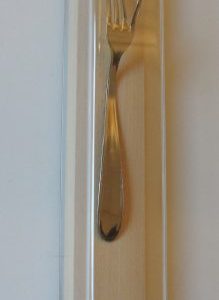 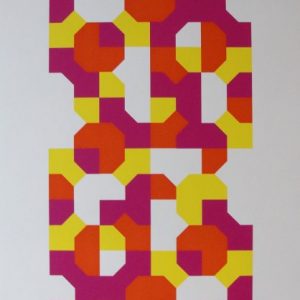 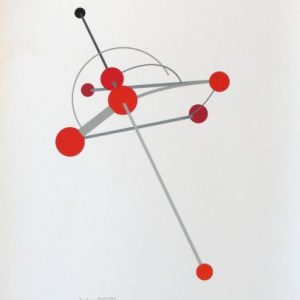 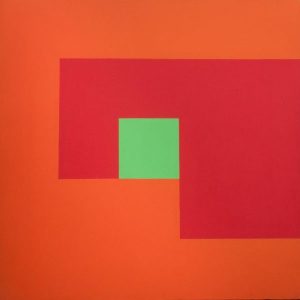 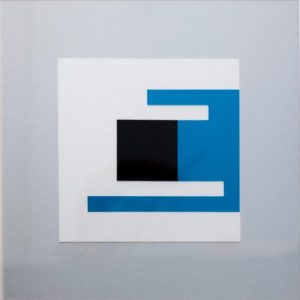 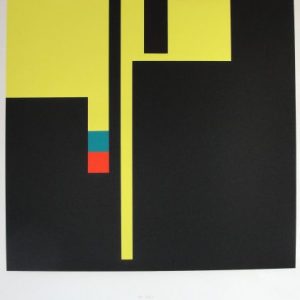 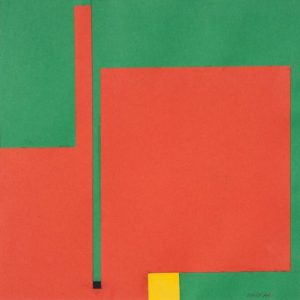 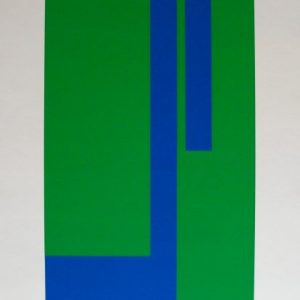 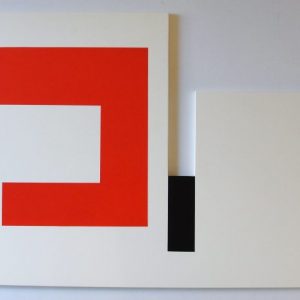 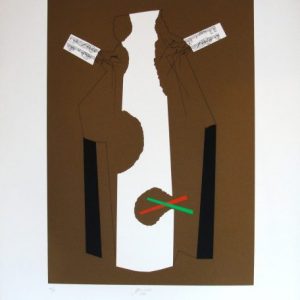 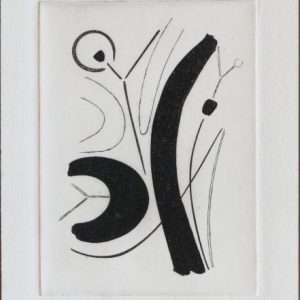 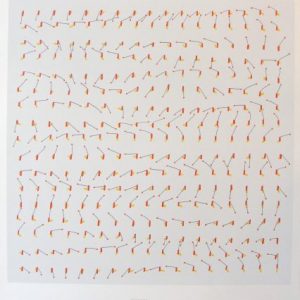 Galleria Granelli is pleased to present, in its headquarters in Castiglioncello, a new interesting exhibit by Bruno Munari, with unique and multiple works recently acquired:

In an interview conducted in 1992 and aired in August 1993, Bruno Munari, with his gentle voice, explains the meaning of his name in Japanese, where MU means nothing and NARI ‘do, then DO FROM NOTHING.
Munari loved Japan, and he was, and still is, much loved by the Japanese. And doing from nothing is not only a happy and wonderful nomen-omen, but seems to represent the intimate essence of much of the artist’s work.
What is, if not a doing from scratch, the simple gesture of folding a card to make a travel sculpture? And once again we return to Japan, with the practice of origami. And is it not perhaps to take a stocking from nothing and get a lamp out of it, or add two bows to a brush to get the image of a pretty girl? Not to mention the forks that, simply folded in some parts, become gesticulating hands.
In his THE EMPIRE OF SIGNS Roland Barthes, the great intellectual so attracted by Japanese culture and aesthetics, writes: “…… and it may be that what, in Zen, is called the satori and that Westerners they cannot translate that with vaguely Christian terms (enlightenment, revelation, intuition) it is nothing more than a suspension panic of language, the white that erases in us the realm of codes “.
Well, it is Munari himself who goes as far as clearing the linguistic codes in his illegible books, pages without words, as well as without words are the white pages of Little White Riding Hood, a delightful book that only he could think and realize.
Therefore, never as in this case appoint sunt consequentia rerum, and no one like
Munari deserves TO DO BY NOTHING. And art, after all, what else is it?